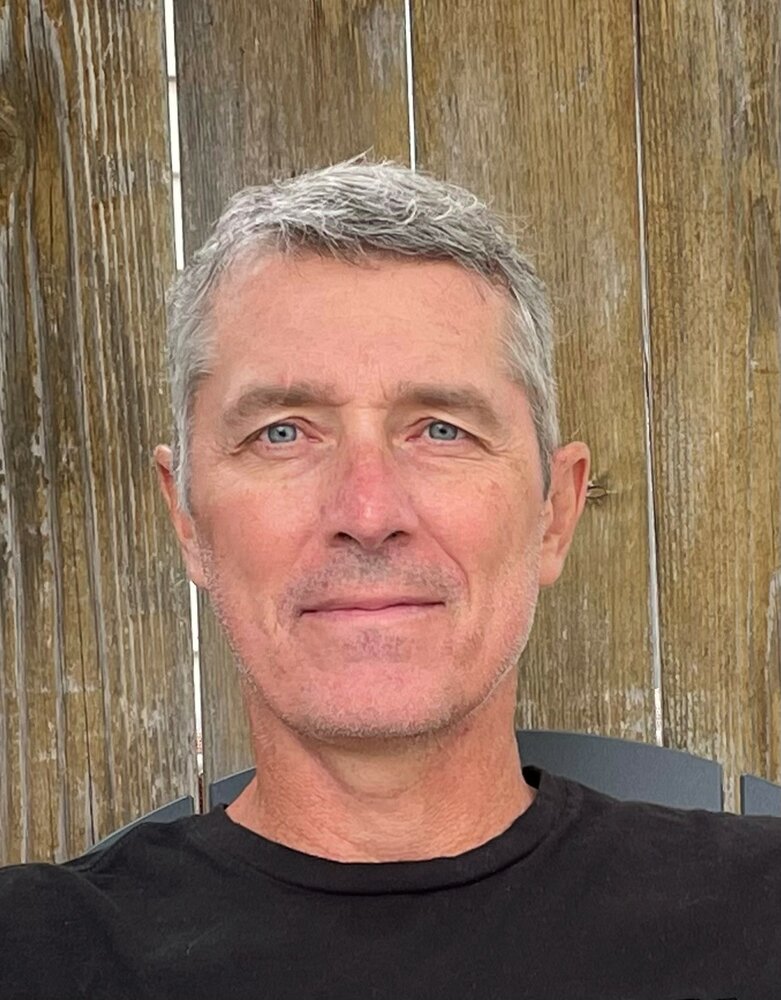 It is with broken hearts that we share the passing of Dale Robert Brown.  Dale was a devoted husband and father who fought a tremendously courageous 21-month battle against glioblastoma.  Dale managed his diagnosis and treatment head on.  He endured two neurosurgeries, radiation and chemotherapy with dignity and strength.  He did everything he could to extend the time he had with his family and friends.  Dale passed away peacefully at home on June 7, 2022 surrounded by his wife Lori and their children Harrison, Lauren and Griffin.

Dale is predeceased by his parents, Allison and Patricia Brown of Moncton, New Brunswick.  He will be fondly remembered and missed by his brother Ken Brown and sister-in-law Chantal Daoust Brown.  His nephews Alex, Nick and Nathan respected and loved Uncle Dale.

Dale was a committed technology teacher.  He did his teacher training at the University of New Brunswick and began his career in Alberta. Life brought Dale to Western Quebec where he taught at Hadley Junior High School and Philemon Wright High School.  Dale completed his 35-year career teaching at Sir Wilfred Laurier Secondary School in Orleans, Ontario.  He encouraged and influenced many students and teachers alike to learn and grow as technology changed rapidly around them.

Dale’s family wishes to commend and acknowledge the exceptional care that was given by their family physician Dr. Visentin, neurosurgeon Dr. Sinclair, oncologist Dr. Nicholas and palliative care physician Dr. Reg.  Dale received care that was second to none.  His physicians truly mastered the art of medicine.  They were able to care for Dale and his family in a way that made them feel that he was their one and only patient.

Lori, Harrison, Lauren and Griffin invite all friends, neighbours and colleagues to an afternoon in honour of Dale.  Anyone who is interested in sharing something they loved about Dale will have an opportunity to do so individually with Lori and the children or publicly with the group.  We will gather on Saturday, June 18, 2022 at the Highland Park Remembrance Chapel, 2037 McGee Side Road, Carp, Ontario between 1:00 p.m. and 3:00 p.m. with Words of Remembrance offered at 3:00 p.m.  The family will have a private burial at St. Raphael’s Cemetery, St. Raphael’s, Ontario.   In lieu of flowers, donations can be made to the Ottawa Hospital Foundation

Afternoon in Honour of Dale

Share Your Memory of
Dale
Upload Your Memory View All Memories
Be the first to upload a memory!
Share A Memory
Send Flowers