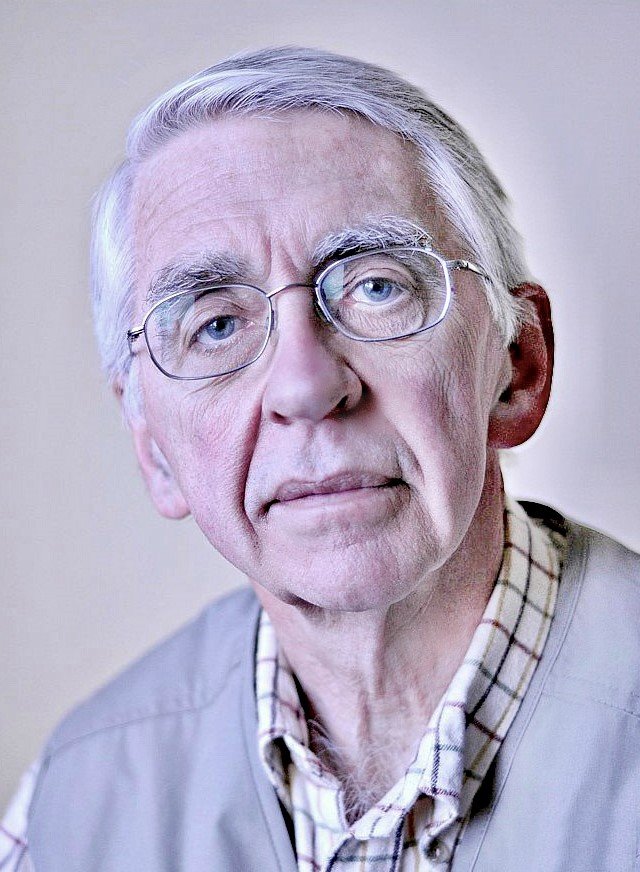 It is with great sadness that we announce the peaceful passing of Dr. Robert McKendry on December 26, 2020. Bob to family, friends and colleagues, was the cherished son of Dr. Ralph and Myrtle McKendry of Ottawa. He graduated from Queen’s University in 1968. He took internal medicine training in Toronto and his American Medical Fellowship in California, returning to Ottawa in 1974 where he initiated the University of Ottawa Rheumatology Training Program. He was professor of Medicine at the University of Ottawa, served as Dean for Postgraduate Education, was Chief of Rheumatology at the General Hospital, and as CEO of his own private research office evaluated novel therapies for rheumatoid arthritis. He acted as the principal investigator for more than 50 industry-sponsored clinical trials and was the author of more than 60 peer reviewed publications. He was a member of the Ontario Medical Association as well as a representative on their Board of Directors. Active throughout his life he enjoyed skiing, travelling, gardening, jogging and good company. His most satisfying pastime was puttering around his cottage at Harmony Bay on Calumet Island. A wonderful man — brilliant mind, great, if wry, sense of humour, a gifted physician who spent a career in service to others he demonstrated a wonderful sense of humour in his day to day living, builder of log cabins, penchant for buying (and opening) many jars of jam at once — more simply put — a sweet disposition and gentle soul.

Special thanks to Drs. Wong and Cohen and the health care team at the General campus of the Ottawa Hospital for their care and compassion. Private interment will be held at Pinecrest Cemetery in Ottawa.