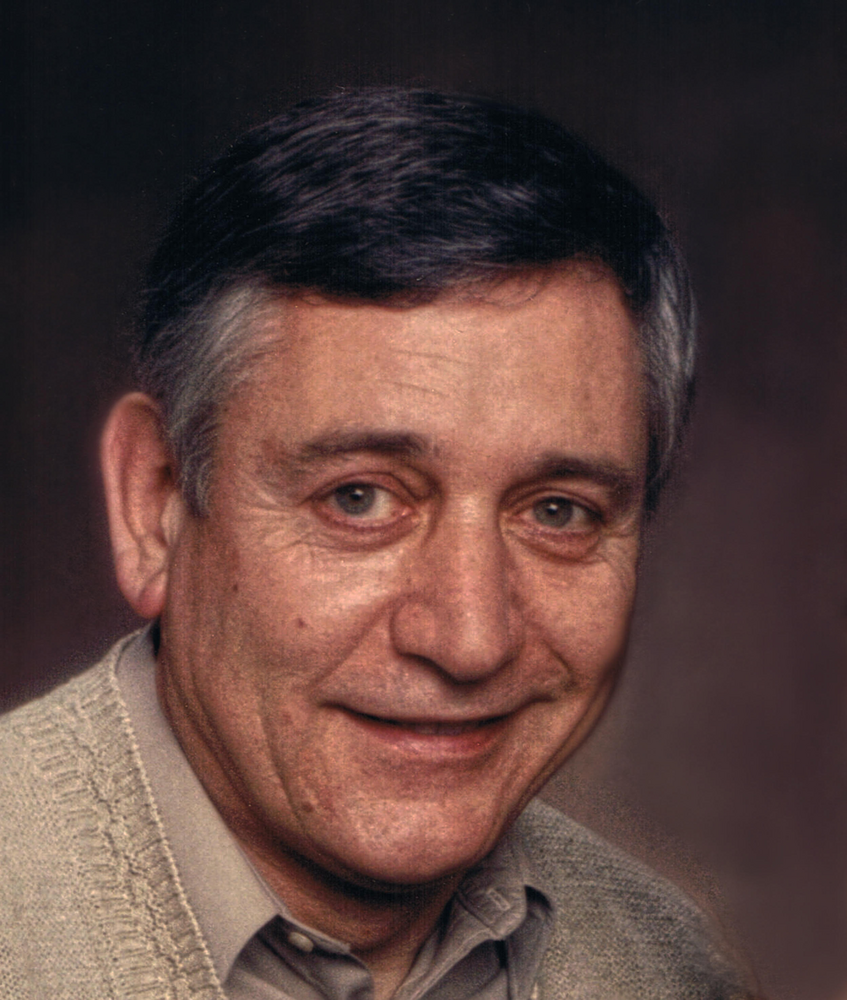 Pierre (Joseph Avila Jean Pierre) Lague passed away peacefully on December 31, 2022, in Stittsville, Ontario at age 85, surrounded by his family. Pierre was predeceased in June 2022, by his wife Heather (Groves) Lague, and leaves behind daughter Andrea Asbil (Mark) and son Greg Lague (Jane). He will be greatly missed by his grandchildren Haley, Cole, Cameron and Julian.

Born in Sainte-Anne-de Bellevue, Quebec, to the late Irene (Leblanc) and Zenon Laguë, Pierre grew up in Montreal and met his future wife Heather on the bowling team at the Bank of Montreal. They went on to live and raise their family in Dollard-des-Ormeaux, on the west island, where he worked in marketing for 25 years at Schering-Plough (Merck). Pierre was the consummate gentleman, avid “scratch” golfer and grill master, and enjoyed painting using a variety of media, including oil and water colour. The family was the centre of Pierre and Heather’s lives and they moved to Ottawa in 2016 to join their children and families.

Pierre was also predeceased by his brother Roger, sister Gaëtane, sisters-in-law Viola and June and brothers-in-law Stan Groves and Kjeld Larsen. He will be remembered fondly by sisters-in-law Heather (Roger), Bev (Kjeld) and Glenys (Stan), and many nieces, nephews, and friends.

Special thanks to the exceptional staff at Granite Ridge, Stittsville, who showed Pierre such care and compassion throughout his last years.

A celebration of Pierre’s life will take place at the Pinecrest Visitation Centre, 2500 Baseline Road, Ottawa, on Saturday, April, 22, 2023 from 2 to 4 p.m. There will be an opportunity for people to share stories and memories should they wish to do so. For everyone’s safety, the family kindly requests that masks be worn during the visitation.

A private inurnment for both Pierre and Heather will follow on a different date.

In lieu of flowers, a donation to the Dementia Society of Ottawa and Renfew County would be appreciated.

Share Your Memory of
Pierre
Upload Your Memory View All Memories
Be the first to upload a memory!
Share A Memory
Send Flowers