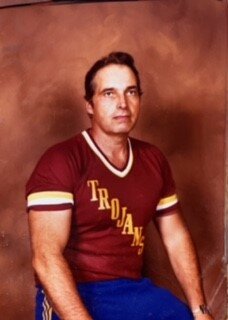 Britt was an avid sportsman, who played organized hockey into his mid 80s. With his love of harness racing you could often see him at the Rideau Carleton Raceway with a program in his hand.

A devoted family man, he coached his children in hockey, wore a judo gi to help his son practice (Britt did not know judo) and enjoyed walking his lovely wife’s dogs during Canadian winters. There was nothing Britt would not do for his family. He was loved and will be missed by all.

Share Your Memory of
Charles
Upload Your Memory View All Memories
Be the first to upload a memory!
Share A Memory
Send Flowers