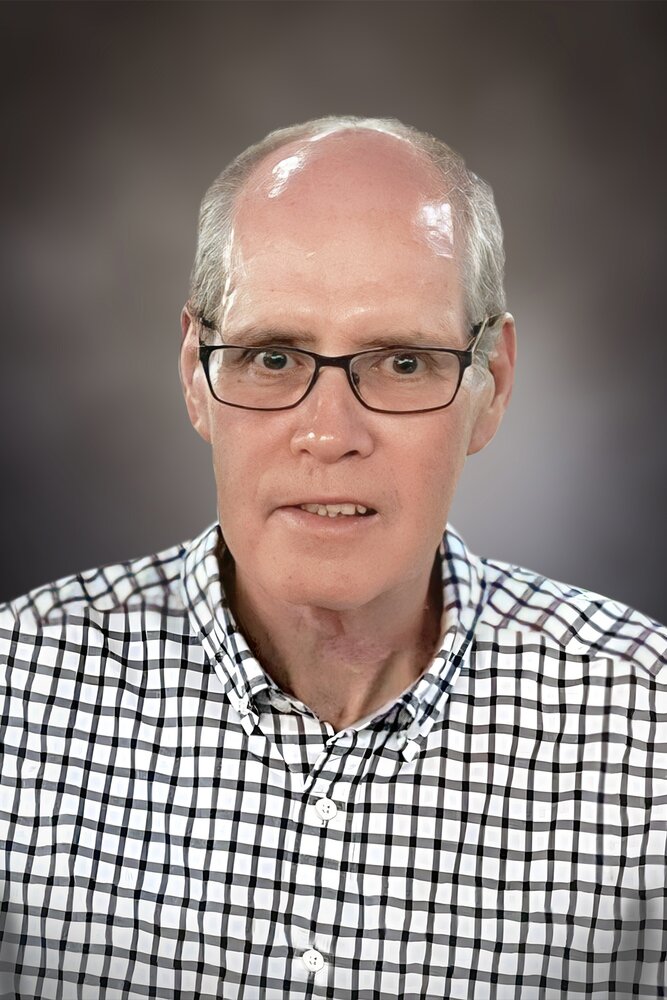 It is with great sadness that the family of Jeffrey Boyle announces his passing at the Almonte General Hospital on December 26th, 2022 at the age of 77. He passed peacefully surrounded by the love of his family. Jeff was the former President of Howard Boyle Heating and Air Conditioning and a member of the Howard Boyle Heat Pumps Hockey team, a great skater with a quick shot. Life was not always kind to Jeff but Jeff was always kind to life. His love for all creatures great and small was truly evident in his passion for birds. He rescued injured wild birds and nursed them back to health, taught parrots to speak and built a home aviary to house a variety of canaries. His backyard ponds were the envy of many and were magazine worthy. As Jeff was gradually robbed of his health he found new joy in his grandchildren. To them he was Pappy, to him they were the world. He revelled in their accomplishments, boasted and bragged about their successes. With his passing, Jeff leaves behind his wife, the love of his life Darlene (Trubridge) who stood by him and with him for over 55 years of marriage. Dearly loved father to Jason Boyle (Victoria) and Kelly Mortensen (Per). Never to be forgotten by his four adoring grandchildren Cassidy and Jackson Boyle and Olivia and Jacob Quast. Jeff was the firstborn and loving son of Anita Boyle (the late Howard). He will be forever remembered as the big brother to Lynda Levesque (Bill) and Greg Boyle (Diane). Jeff was predeceased by his mother-in-law and father-in-law the late Mrytle and Reg Trubridge. He will be fondly remembered as a brother-in-law to Diane Hanna (Gerry), and Robert Trubridge (Lynda) and he was predeceased by his sister-in-law Donna Bennett. He will be missed by many nieces, nephews and cousins, old and new friends, and his neighbours. He could tell a good story and loved to tease. The Family would like to thank Almonte Country Haven for all the care and compassion they bestowed upon Jeff, particularly the PSWs and nursing staff that became part of both Jeff and Darlene's friends and family during his time there.

A Private Family Service will be held.

For those wishing to honour Jeff's memory donations ‘In Memory of Jeffrey Boyle’ to either The Almonte General Hospital, 75 Spring Street, Almonte, Ontario, K0A 1A0 or Parkinson Canada, 4211 Younge Street, Suite 316, Toronto, Ontario, M2P 2A9.

Share Your Memory of
Jeffrey
Upload Your Memory View All Memories
Be the first to upload a memory!
Share A Memory
Send Flowers