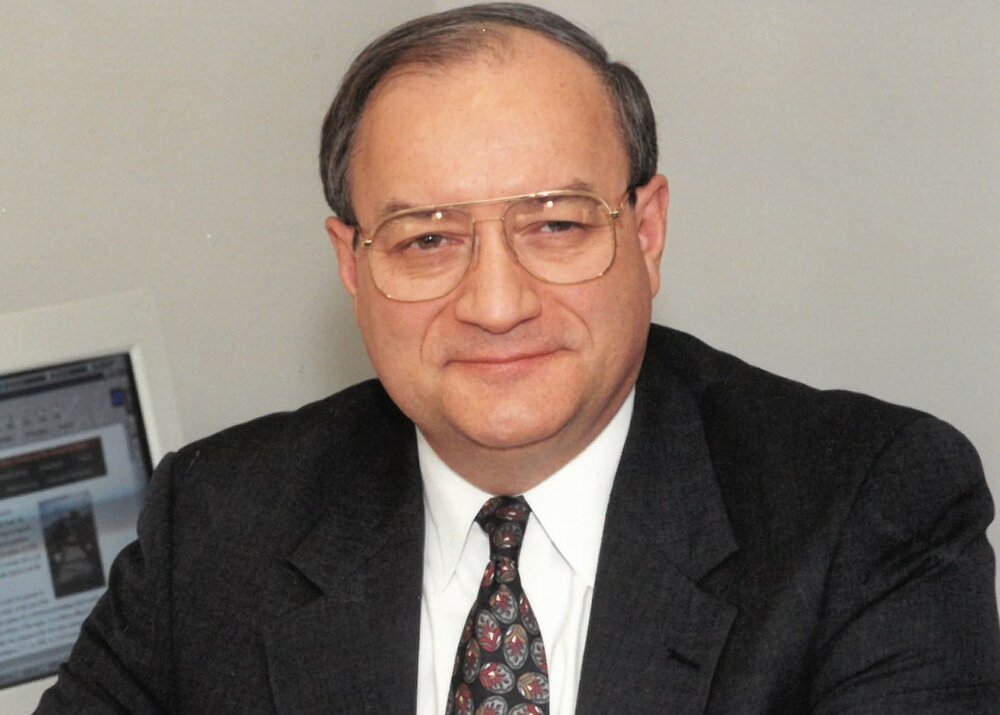 With sadness, Richard’s family announces his passing on October 26, 2022.

He is survived by his wife, Karen, daughter Christine Lee (Martin), son Jamie (Alejandra Vargas), his brother Wes (Sarah) and sister Diane Craig (Philip). Karen’s sister, Diane Jette (D’Arcy) shares the deep sense of loss.  Richard’s nieces and nephews will hold their own fond memories of Uncle Richard.  He was predeceased by his parents, Dick and Dorothy Herring.

Richard had a long, varied and successful career in the Federal Government of Canada in Fisheries, Forestry, Parks Canada, Environment Canada, Museums Corporation, and the Canadian International Development Agency.  His management and human relations skills, along with his positivity led to international work opportunities at the International Union for Conservation of Nature (IUCN) in Switzerland, and the Inter-American Development Bank (IDB) in Washington, DC, as Administrative Manager.  After thirteen years in Washington, Richard was the IDB representative to The Bahamas, in Nassau.  Throughout his career he mentored many and was respected by all.  He will be remembered not only for his accomplishments, but for his kindness and love of family and friends. He will be missed by everyone who spent time with him.

Richard and Karen chose to retire in Aiken, South Carolina, and enjoyed life there from 2006 to 2020 when they returned to Ottawa.  Richard spent the last fifteen months of his life under wonderful care at Granite Ridge Care Community in Stittsville, Ontario.  He died after a sad decline from Lewy Body Dementia.

A funeral will be held on Thursday, November 10, 2022, at 2:00pm at Christ Church Bells Corners, 3861 Old Richmond Road, Nepean, Ontario, followed by a reception at the church.  Masks are recommended.

In lieu of flowers, a donation in Richard’s name to a charity of your choice would be appreciated.

Share Your Memory of
Richard
Upload Your Memory View All Memories
Be the first to upload a memory!
Share A Memory
Send Flowers