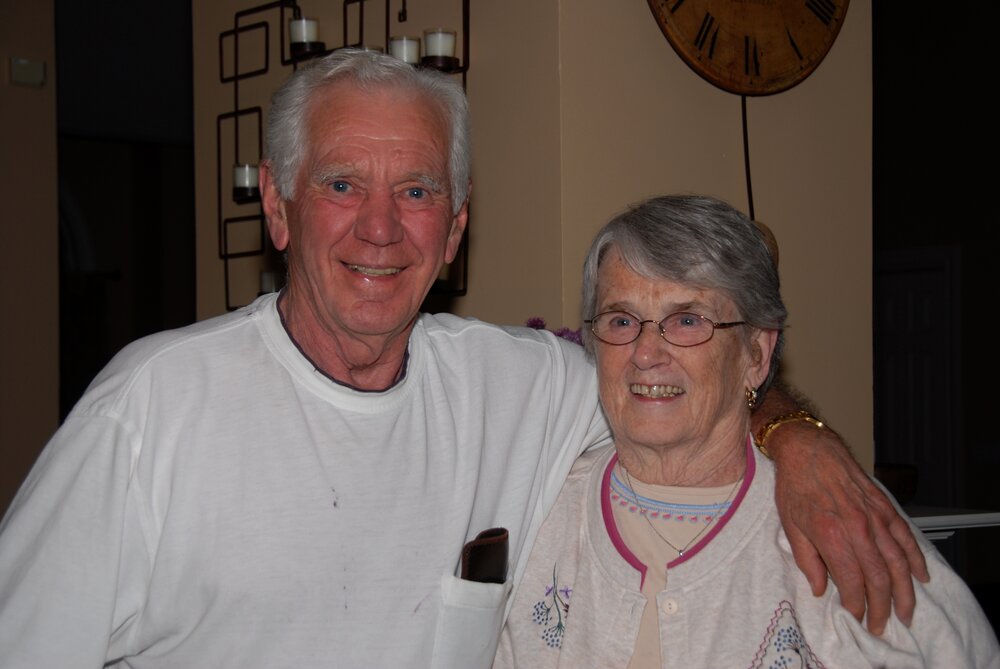 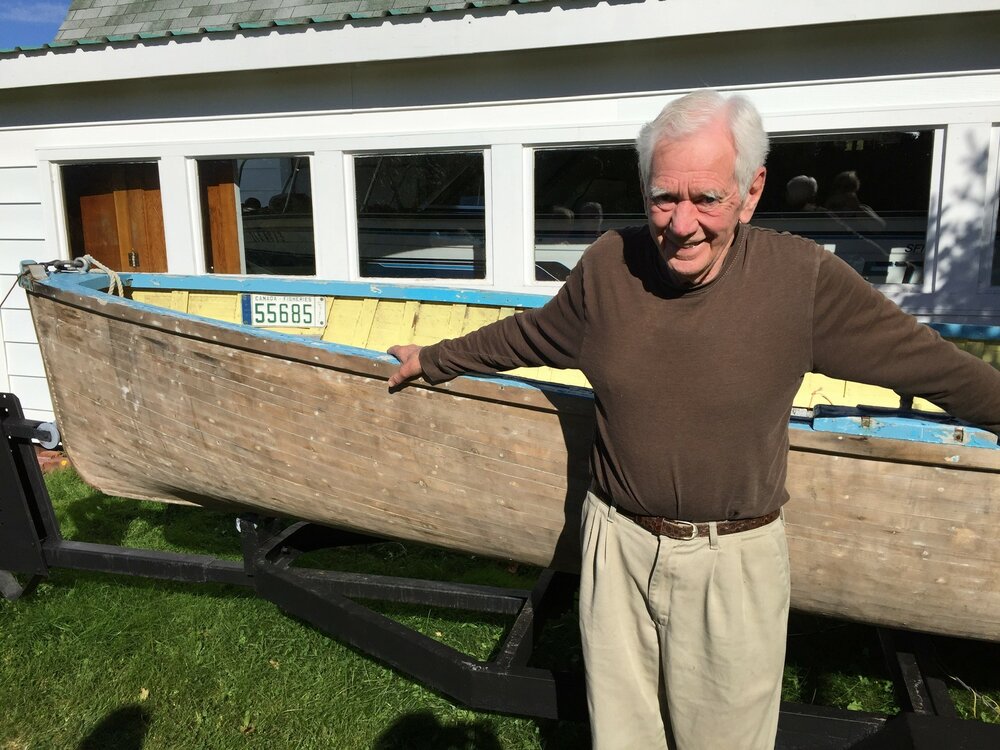 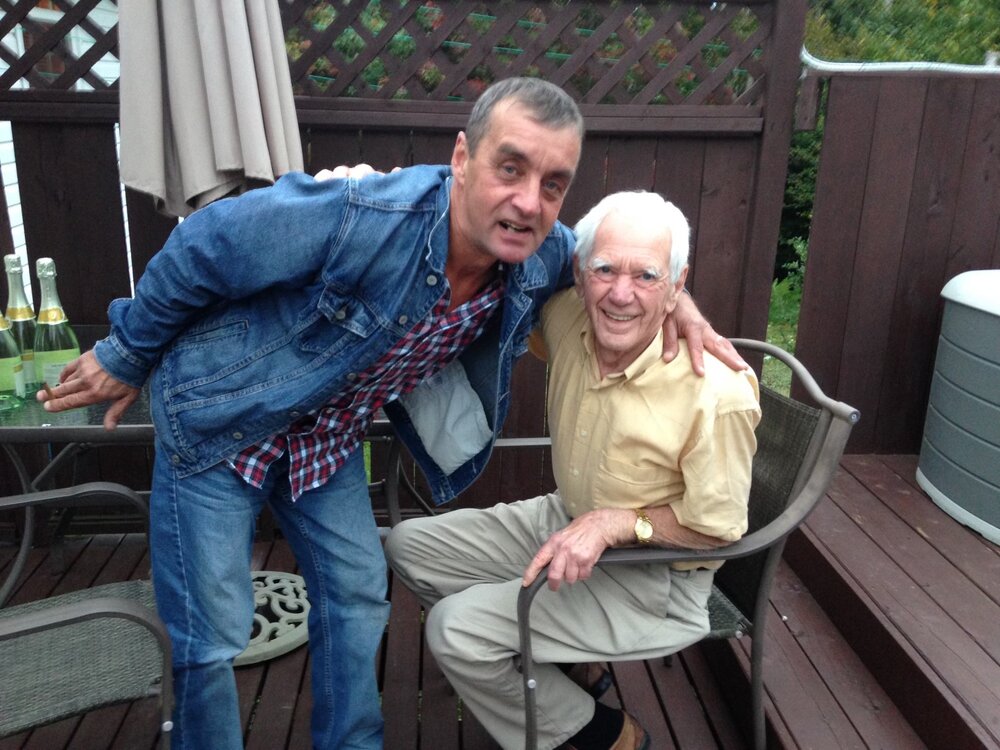 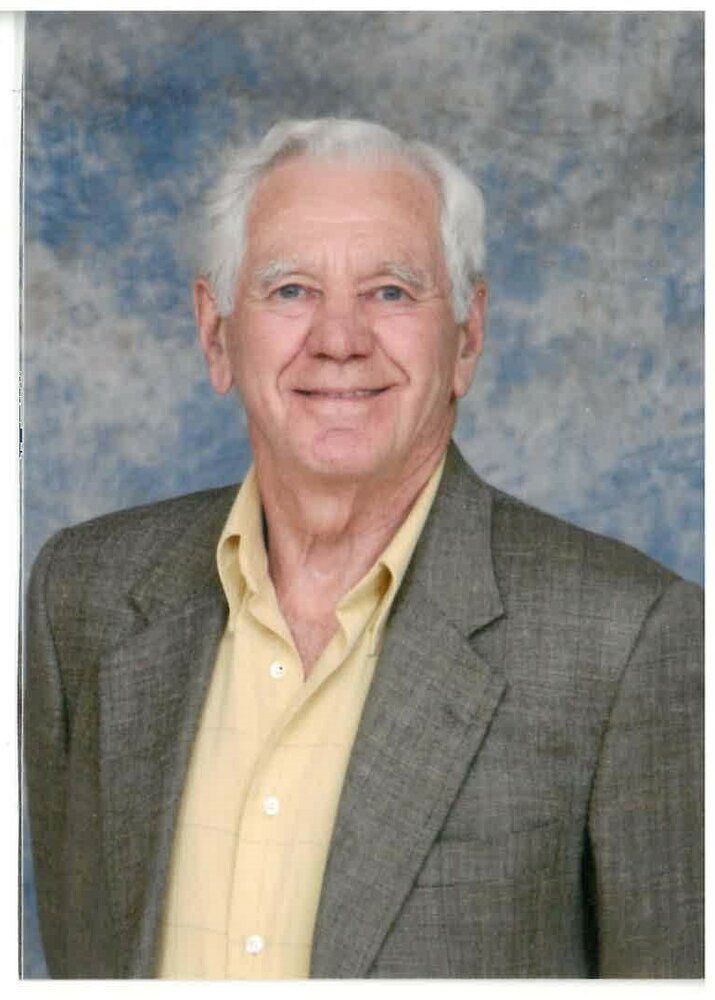 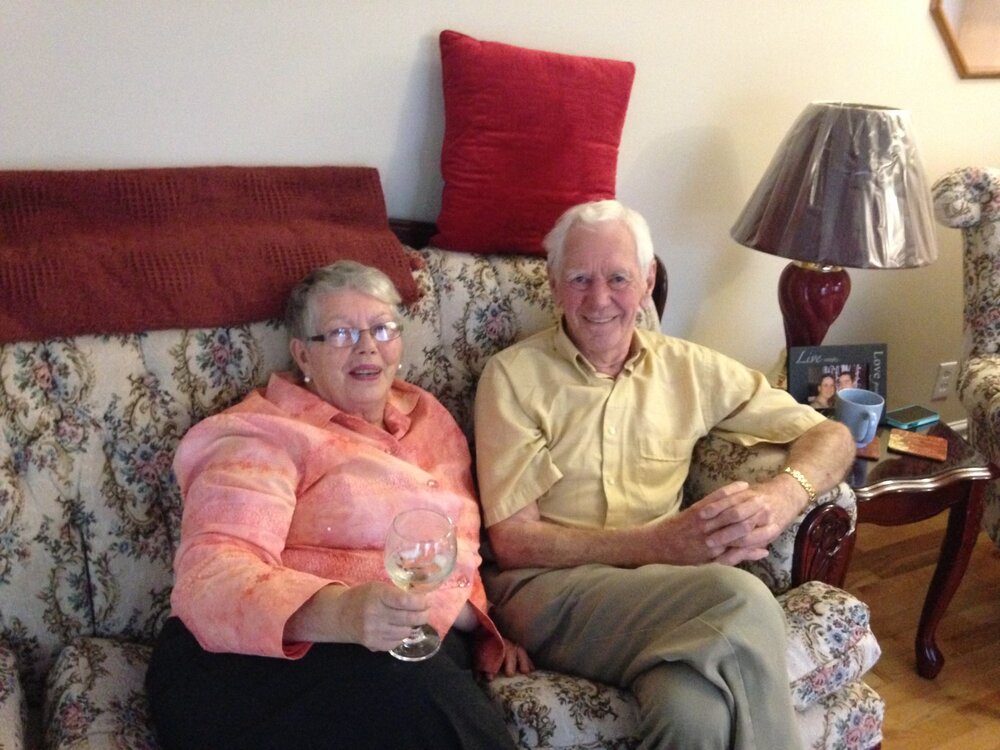 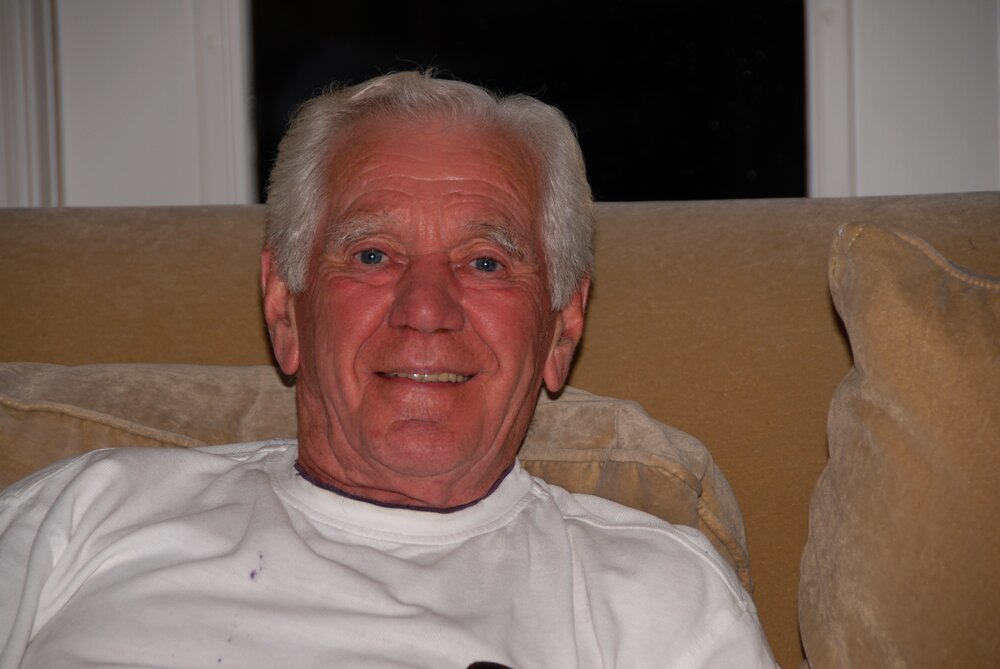 Harold passed away peacefully in Hazeldean Gardens, his family by his side. Loving husband to Sylvia (McNab) for 69 years and devoted father and father-in-law to Wendy Morrison (Steven Yeates), Alan, Jamie (Ann Metcalfe), and Judy. Grandfather to Robbie (Kaize) and Dylan Yeates (Harveer.) Brother and brother-in-law to Mary and Art MacNeil (deceased), Dianne and Earl Grant, Kathie and Dick Key (deceased). Predeceased by his parents, Dolly and Harry Morrison. Fondly remembered by many other relatives and friends.

Harold was born in Sydney, Nova Scotia. His first schooling was in a one room school house in Englishtown, N.S. From there he proceeded to high school in Baddeck, N.S. During summer years he worked on Nova Scotia’s famous Cabot Trail, which was under construction then. From high school he went to St. Francis Xavier Junior College in Sydney, studying accounting. Following this, he began to work in Sydney at DOSCO (Dominion Steel and Coal Corporation) in finance. He met and married Sylvia McNab, then started taking night courses in accounting at St. F.X. with S.I.C.A (Society of Industrial Accounting of Canada). During this period, he got involved with nine other office workers building their own houses under the auspices of S.I.C.A and the Nova Scotia government. He got very involved with S.I.C.A in Sydney and was eventually elected President of the Nova Scotia Provincial Society. Unfortunately, he had to resign his post as he was offered a position and went to work in finance for A.E.C.L (Atomic Energy of Canada) in Tunney’s Pasture, Ottawa. From there he worked in various places – Theratronics (A.E.C.L.’s successor) in Kanata in charge of finance. From there to Mississauga, then to head office in Ottawa and then back to Theratronics in Kanata where he was head of finance and where he ended his working career.

Harold and Sylvia were active curlers, particularly after they retired and enjoyed curling with the senior’s group in Richmond when they moved to Stittsville. Both curled with various groups and travelled to play in other clubs in the area. Harold remained active with the Acacia Masonic Lodge in Ottawa and looked after their financial books for many years. He also audited the Stittsville St. Andrew’s Presbyterian Church books.

Many thanks to Dr. Daniel Chapman, and to Hazeldean Gardens Retirement Residence, particularly to staff and nurses on the second floor who couldn’t do enough to help.

A Celebration of Life will be held at a later date. In lieu of flowers, donations to St. Andrew's Presbyterian Church in Stittsville or The Ontario Brain Injury Association.      Livestream link to the service Service Link

Rest in peace, my love.

Share Your Memory of
Harold
Upload Your Memory View All Memories
Be the first to upload a memory!
Share A Memory
Send Flowers