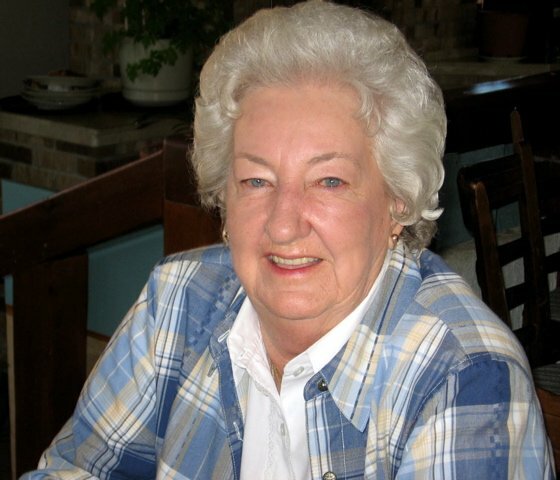 Muriel Lillian Long-Bickford, 93, of Kanata, Ontario passed away peacefully at the University of Ottawa Heart Institute on Sunday July 10, 2022.  She was born on February 16, 1929 in Montreal, Quebec to the late Walter Murdock and Edna Goldsack.  She spent her early years in Montreal where she met and married Joseph William Long on June 20, 1947.   They had three children: Graham, Deborah, and Valerie.

Muriel had a long career in banking working with two of the major banks.  Her past times included golf, square dancing and work with the Shriners as Joe was a member of the Karnak temple.  In later years her time was spent in community policing, organizing social events for the Atriums, traveling to see family, shopping, enjoying her grandchildren and great grandchildren and cheering for her Ottawa Senators.

She leaves behind a large and loving family to cherish her memories and honour her legacy including her children, Joseph Graham Long and wife Sylvia, Deborah Anne McEwen and husband Lynn of Kanata, Ontario and Valerie Frances Pierson of Maiden, North Carolina along with 8 grandchildren, 23 great grandchildren and 5 great-great grandchildren.

A memorial service for Muriel will be held on Wednesday, July 13, 2022 at 11:00 a.m. at Pinecrest Remembrance Services located at 2500 Baseline Rd, Ottawa, ON K2C 3H9. For those wishing to attend virtually, simply click on the following link at service time. Service Link

In lieu of flowers, donations can be made in Muriel’s honour to the University of Ottawa Heart Institute by visiting: https://foundation.ottawaheart.ca/make-a-donation/ways-to-give/

To follow the Inurnment in the Pinecrest Reception Centre

Share Your Memory of
Muriel
Upload Your Memory View All Memories
Be the first to upload a memory!
Share A Memory
Send Flowers