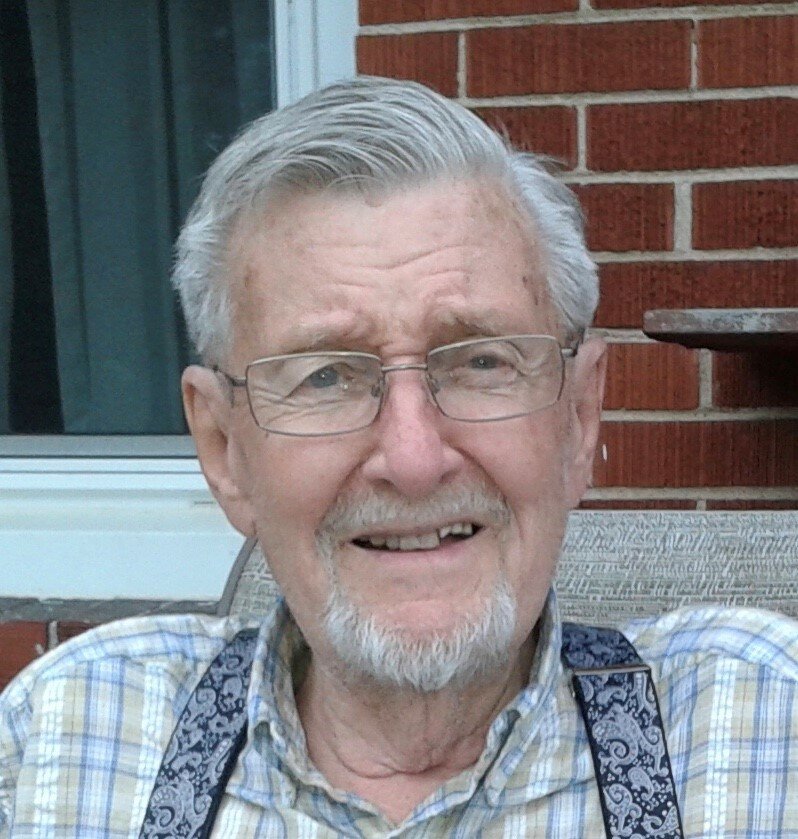 It is with a heavy heart that we announce the peaceful passing of William Vacy "Bill" Blackie. A dearly loved husband, father, and grandfather. He will be greatly missed by the love of his life Eleanore (nee Rosborough), his three children Susan (Bernard), Bruce (Debbie) and Dennis (Karen), his grandchildren Marielle, Vanessa, Neil, Keith, Meghan and Hannah, as well as his nine great-grandchildren.

Bill was born in Pietermaritzburg, South Africa, to Minnie Lyle and George Blackie, where he grew up alongside his cousin Noelle. He graduated with an engineering degree from the University of Cape Town in 1950 and began his career as a land surveyor. He immigrated to Canada in 1954 to work in Legal Surveys with the Department of Mines and Technical Surveys. Bill often shared stories from the early days of his career surveying the northern boundary of Saskatchewan and living in winter camps with the team. He later became Surveyor General of Canada Lands and continued in the role for many years before retiring from the federal government in 1985. Bill was then appointed Executive Director of the Canadian Institute of Surveying until his full retirement in 1989.

Bill’s retirement years were shared with his beloved wife Eleanore, travelling, gardening, volunteering in the community, visiting family and friends, and enjoying time with his grandchildren who adored him. He was a light to the world, always ready to lend a calming voice or helping hand with warmth and kindness. His gentle spirit and beautiful mind touched the lives of many, and he will be in our hearts forever.

A Celebration of Life will be held at Pinecrest Remembrance Services, 2500 Baseline Rd, Ottawa on Saturday, July 23, 2022 from 2:00 p.m. until 4:00 p.m.  In lieu of flowers, in memoriam donations to the Ottawa Food Bank, The Ottawa Mission or the charity of your choice would be appreciated.

Share Your Memory of
William
Upload Your Memory View All Memories
Be the first to upload a memory!
Share A Memory
Send Flowers