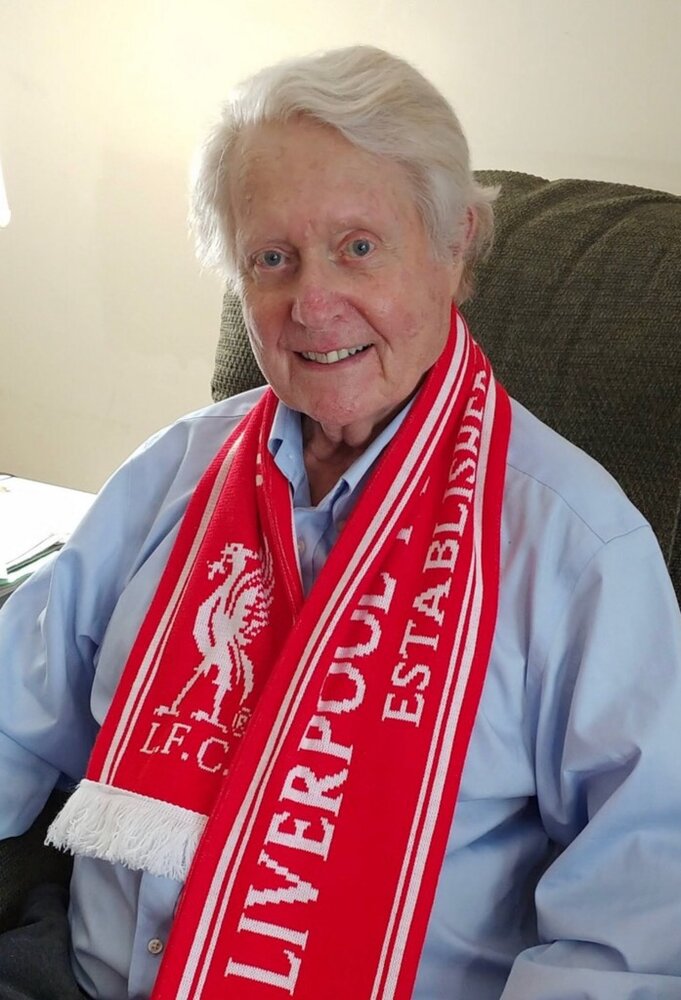 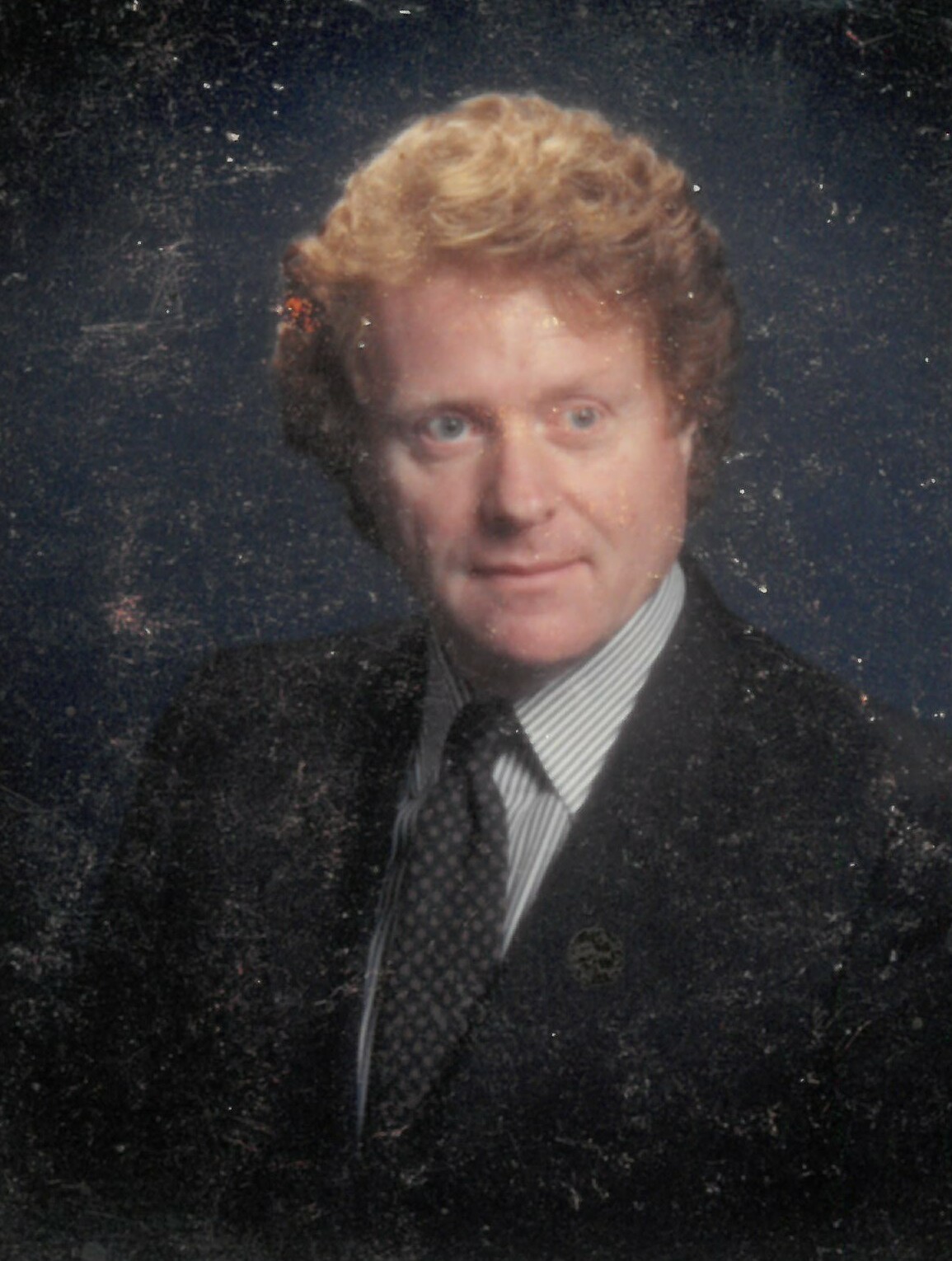 Peacefully passed on with his family by his side on Sunday, May 8, 2022, at the Ottawa Hospital, General Campus. Beloved husband of the late Rose. Dear father of Paul (Marianne) and Kelly Ieler (Jeff).  Cherished grandfather of Ryan (Dawna), Dylan (Natalie), Megan, Ethan, Logan, Hope and Lily. Proud great- grandfather of Mabel and Ernest. Dear brother to Elma Walker. He will be missed by his cousins Barbara Griffiths, Valerie Evans and his many nieces and nephews throughout the UK, Canada, and United States.

Born December 19, 1935, in Liverpool, England. During World War II, Ernie was evacuated from Liverpool as a toddler and was moved to a small village in Northern Wales. He remained in Wales until he entered the Royal Air Force. After serving in the RAF, he immigrated to Canada in 1957. After meeting in Winnipeg, he married his sweetheart, Rose Los. They lived in Ottawa raising their family and were married for 54 years before Rose passed in 2017. Ernie was a menswear sales representative for over 50 years serving all the menswear stores in Ottawa and Eastern Ontario.

Ernie was a faithful servant and child of God. He is beloved by his church family at Riverview Park Church of Christ, where Rose and he attended. Ernie was always known and will be remembered for welcoming every member and visitor at the door with open arms. He would also be the last to leave the building after services.

As a son, husband, father, grandfather, great-grandfather, uncle, and friend, he was known for his generosity, integrity, loving and kind ways. He was devoted to his family and church spending every possible moment with them. Both he and Rose were known to be great examples of what a Christian marriage should be and how to live your life serving others through Christ.

Ernie is fondly remembered to have been a wonderful storyteller. In most recent years he had written his childhood memories and chronicled his entire life to pass on to his family.  He was treasured by many, loved by whomever he met and will be greatly missed by all who knew him.

We, his family, are grateful that he is in heaven celebrating a new life along with loved ones who have gone before especially his loving wife Rose.

In lieu of flowers, donation in memory of Ernest can made to Hospice Care Ottawa, 114 Cameron Avenue, Ottawa, ON K1S 0X1

Share Your Memory of
Ernest
Upload Your Memory View All Memories
Be the first to upload a memory!
Share A Memory
Send Flowers