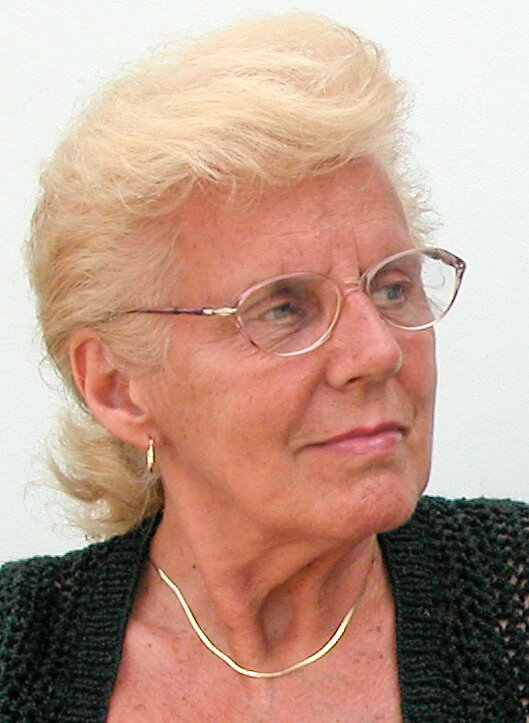 Margaret (nee Tansey) was born in Huddersfield, Yorkshire, England on June 17, 1926, daughter of Bernard and Mary Agnes Tansey (Kennedy). She passed away peacefully on April 9, 2022 at Longfields Manor in Ottawa, Ontario, Canada.

Youngest of a family of 10 children, Margaret was predeceased by her nine siblings: Bernard, Austin, Agnes, Gerard, Monica, Donald, Lawrence, Gertrude and Leo.

Margaret and Ken emigrated to Ottawa, Canada in 1960 where, after a short period with Clark Dairy, Margaret pursued a career with Dominion Bureau of Statistics (Statistics Canada) in the Calculating Unit, initially as a comptometer operator and finishing as a section manager. After early retirement she joined Ken in the day-to-day operation of their family business, Busy Fingers Wool Shop at L'Esplanade Laurier in Ottawa.

Margaret was an avid knitter and enjoyed a number of craft activities.  She and Ken spent many winters enjoying the warmer climate at St. Augustine, Florida. She shared Ken’s love of television, particularly enjoying sit-coms, watching a good comedian and most of all, tennis championships.

At the request of Margaret and her family there will be no visitation or memorial service. Donations can be made to the Alzheimer Society of Canada or a charity of your choice.

Share Your Memory of
Mary Margaret
Upload Your Memory View All Memories
Be the first to upload a memory!
Share A Memory
Send Flowers