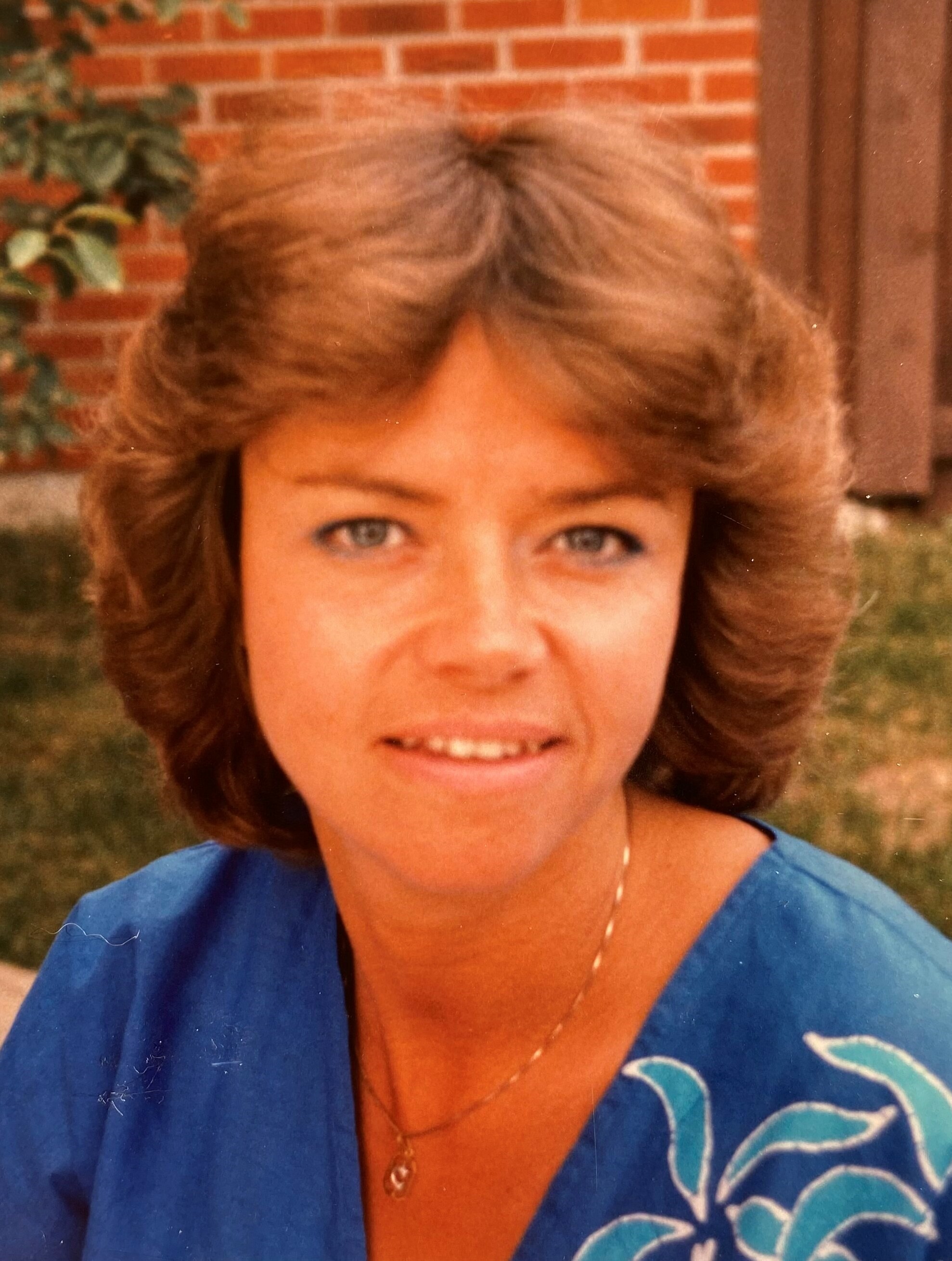 It is with great sadness that we announce that Anne Reay passed away suddenly in Ottawa on Monday, February 28, 2022.

She will be sorely missed by her daughter Mia (Paz), her grandkid Maddie, her dear friend Aviva (Dan) and her whole family, Nicole and her family, and so many other friends and chosen family all around the world. She was pre-deceased by her parents Allan Hagland and Irene Sundvall Hagland.

Anne was born in Stockholm, Sweden in 1946, and moved first to Geneva, Switzerland in 1980 (where she had a very satisfying career at the UN), and then onwards to Toronto, Canada in 1982.  She spent most of her career in the technology and IT sectors. Incredibly organized, she spent many years of her career as an Executive Assistant and she loved check-lists and making sure things were just so.

Anne loved life and travel and people. She took every opportunity to travel to new places – in her early twenties she travelled both Europe and the US West Coast. She travelled to Africa with the UN, and all over Europe when the opportunity was given. In later years, she went all across the US and Canada by trailer, but Sarasota, Florida always had a special place in her heart.

The one constant during these travels and living in different places is the amazing friends she made along the way. Anne made friends everywhere she went with her gentle spirit, her sense of humour, her cheeky and sassy attitude, and especially her warmth and generosity. She would bring people into her fold and care for them deeply and remain a devoted friend long after she had physically moved away.

Anne touched so many lives, and for those of us who were lucky enough to have her in ours – we will remember her silly jokes - often borderline or even totally inappropriate, her willingness to put herself out there for a laugh, and her loyal love and friendship.

Throughout, and especially toward the end of her life, Anne suffered many medical issues and had numerous surgeries. She handled these with a ‘this too shall pass’ attitude and consistently charmed her medical community with her positive spirit. We always joked she was a walking medical miracle.

Anne was generous and supported many, and varied charities.  As a final act of generosity, she donated her body to the University of Ottawa Department of Anatomy for research and science.

Instead of a funeral, we will schedule a Celebration of Life some time in the late spring or summer.  Details on this to come later.

If you wish, memorial donations can be made to the charity of your choice.

Share Your Memory of
Anne
Upload Your Memory View All Memories
Be the first to upload a memory!
Share A Memory