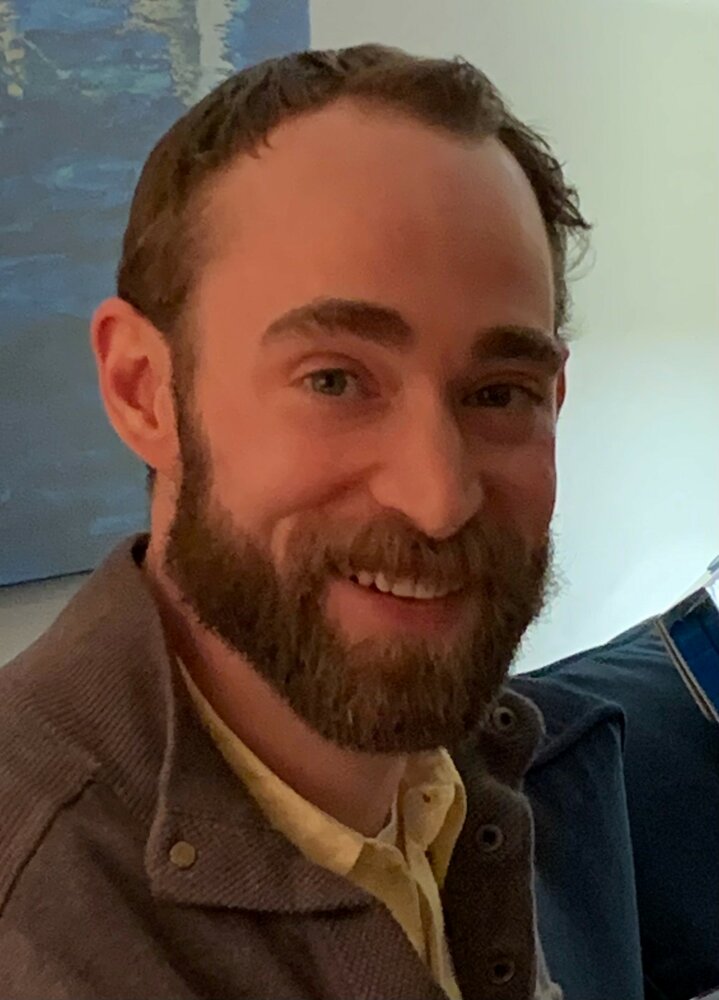 Michael lost his battle with mental illness after a 20-year struggle on February 21, 2022, at the age of 37. He is survived by his mother (Cheryl), father (Mark), sister (Lauren, niece Eloise), and many aunts, uncles, and cousins --all who loved him dearly. He loved spending time with friends and their support meant the world to him. Michael had a kind heart and would help anyone, often talking to complete strangers in order to offer support. He was quiet and soft-spoken, a perceptive and inquisitive man. Michael attended Briargreen ES, Greenbank, and Sir Robert Borden schools. Michael's younger summer days were spent at the cottage building sandcastles and eating s'mores. He excelled at many sports including soccer, hockey, badminton, skateboarding, snowboarding, and golf. On a good day he could shoot in the 70's! Cycling was a passion for Michael I often doing 30-40 km a day. He would often bike to the water where he would spend time contemplating life and observing nature. He loved art-both drawing it himself and looking at paintings. Michael, we’ll miss you, as much as the sky. A private ceremony will be held by the family. In lieu of flowers, a donation to the Canadian Mental Health Association would be appreciated.

Share Your Memory of
Michael
Upload Your Memory View All Memories
Be the first to upload a memory!
Share A Memory
Send Flowers