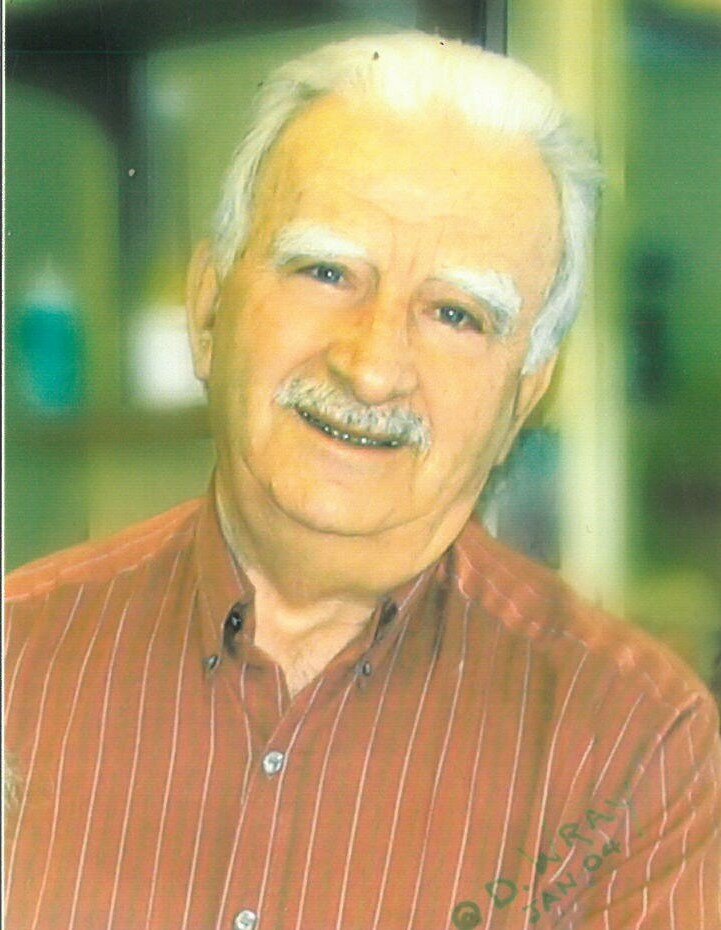 Lambros Konstantinos Langis, passed away peacefully at his home in Ottawa, on Saturday, January 22, 2022 surrounded by his loving family.  He was 90 years old.

He leaves his beloved wife of 61 years, Stamatina Langis (nee Karagiannis), his beloved sons Konstantinos, Ioannis (Oriana), and Dimitrios and beloved grandsons Lambros and Marcos.  He is also survived by his brothers Antonios and Xenophon and their respective families, and his brother-in-law, George Karagiannis and family and brother-in-law Jim Karagiannis, as well as many cousins, nephews and nieces in Canada and around the world.

He was preceded in death by his elder brothers, John and Theodore Langis.

Born in Richea, Greece on April 25, 1931, Lambros emigrated to Canada in 1959, working tirelessly to provide for his family and community.  He was the proud owner/proprietor of Shoppers City (East) Barber Shop for approximately 45 years.

Visitation will be held at the Greek Orthodox Church in Ottawa on Wednesday, January 26th from 10:00 – 11:30 a.m. with Funeral Service to begin soon thereafter.  In lieu of flowers, please feel free to make a donation to the charity of your choice.

Share Your Memory of
Lambros K.
Upload Your Memory View All Memories
Be the first to upload a memory!
Share A Memory
Send Flowers