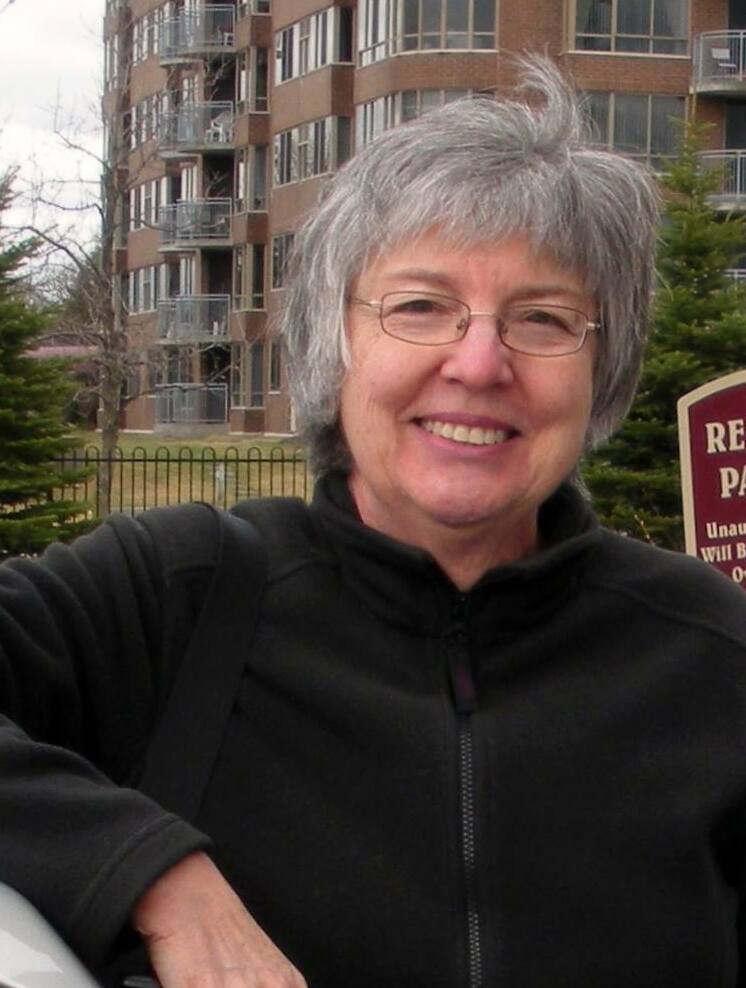 There will be no funeral service. The family will gather later when Elizabeth's remains are placed in the Mausoleum of Remembrance at Pinecrest Cemetery. In lieu of flowers, contributions to the University of Ottawa Heart Institute would be appreciated.

Share Your Memory of
Elizabeth
Upload Your Memory View All Memories
Be the first to upload a memory!
Share A Memory