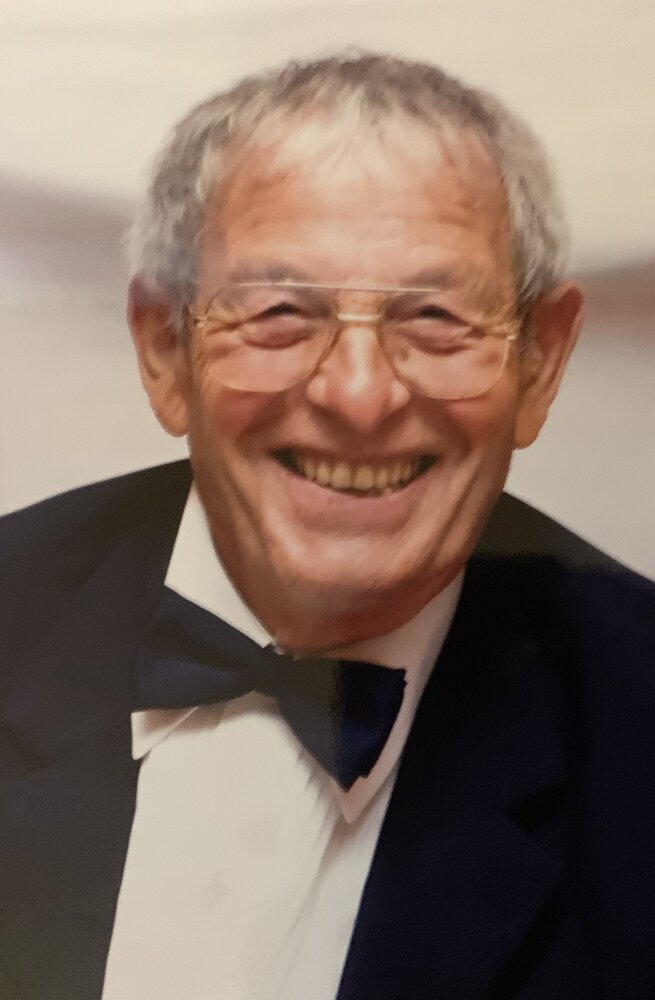 It is with deep sadness that the Grebler Family announces the passing of its patriarch, Michael Grebler on the afternoon of October 13, 2021. His passing was peaceful, at home and he was surrounded by the love of his wife Renate (Grages) who was always by his side.

Predeceased by his parents in Germany, Xaver and Maria Grebler (Bosl), his sister Maria Reichl and brother Xaver Grebler, he is lovingly remembered in Germany by his sisters Elisabeth Lindheim and Anni Stadler.

Michael was the proud and cherished father of Michael (Manon Bernier), daughter Marion (Joe Birkenhead) and proud Opa to Stephanie and Alicia Grebler.

With two-hundred dollars in his pocket, Michael came to Canada in 1957 on an adventure. Unknown to him at the time, his Canadian adventure would become a 35-year horticulture career with Fines Flowers, a 61-year marriage to the love of his life, building two homes, starting a family, and the promotion of the German culture in Ottawa. He was well known for his work ethic, his generosity to others and was infamous for his flowering geraniums, impatiens and large tomatoes. With the support of many other members of the German Community, he helped create the German dance-group and helped build the Maple-Leaf Almrausch Club where he was the first President (1964- 1977), one of the original Schuhplatters and eventually an Honorary Life Member.

His sense of community and his generosity continued well into his later years. In 1995,  his younger sister, Anni, sent him a German “drehorgel”. Using this hand-cranked, musical machine, he would perform at various venues and events to collect thousands of donations for a variety of local charities.

Mike was a dynamic personality who loved meeting people—a social butterfly and will be desperately missed by everyone who knew and loved him.

He will be laid to rest at a private family gathering on Monday, October 18th at Pinecrest Cemetery in Ottawa.

In keeping with his commitment of community we ask that you remember the patriarch of our family with donations to the Children’s Hospital of Eastern Ontario.

A Celebration of Life (Mike wanted a party) will be held at the Maple-Leaf Almrausch Club. 3928 Farmer’s Way, Carlsbad Spring on Saturday, October 30th from 1 – 3 pm.

All are welcomed, understanding that Covid requirements including a vaccine passport will apply.

Share Your Memory of
Michael
Upload Your Memory View All Memories
Be the first to upload a memory!
Share A Memory
Send Flowers