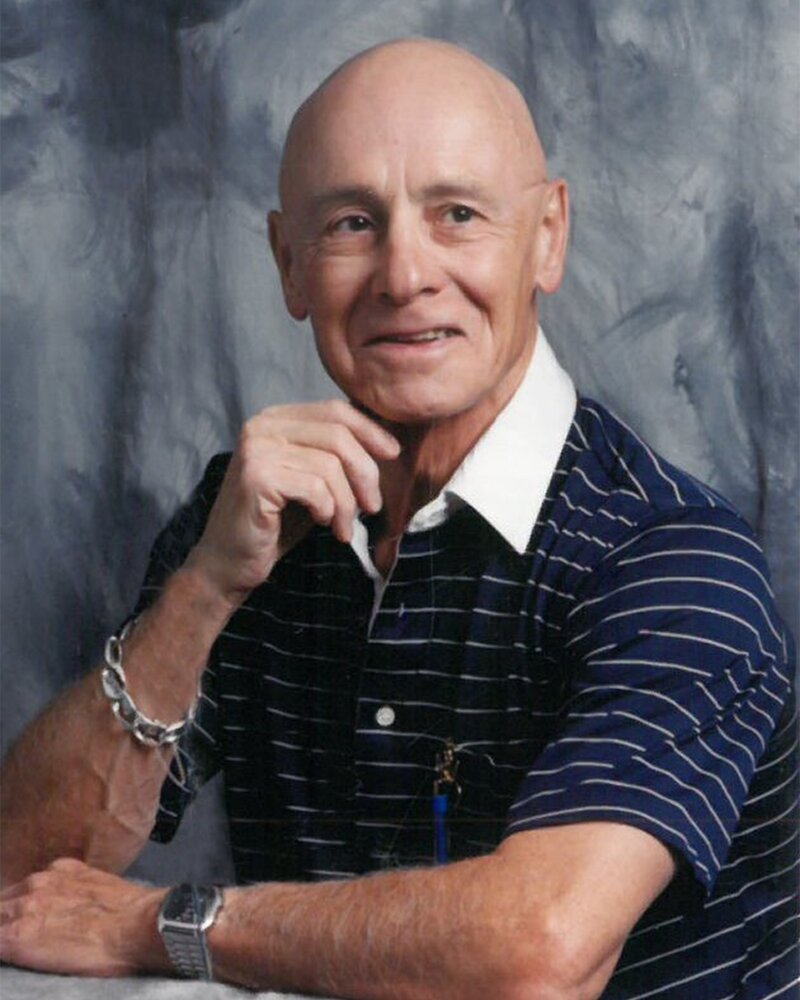 Retired Principal, Ottawa Board of Education

John passed away peacefully at Granite Ridge Long Term Care Home on Monday, October 11th 2021 in his 92nd year.  His devoted life partner, Patricia Orme, was by his side.  John’s struggles with Parkinson’s disease are now over.

As a committed educator, John saw the best in his students and staff.  Over the years, he served as Chair of the Principals’ Professional Development Committee and as President of the Ottawa Elementary Principals’ Association.  In his youth he participated as an athlete in basketball, football, hockey, swimming, tennis, handball and racquetball, personal experiences that informed his belief in the rehabilitative power of sports for young people at risk.  Working as a recreation co-ordinator with the YM-YWCA he set up programs for teens and pre-teens throughout the Ottawa Valley.  He jogged and biked in later years and kept a rigorous daily workout regime.

Entrepreneurship appealed to John.  Not one to sit still in retirement, he developed businesses specializing in African Violets and antiques.  He was active in the stock market and studied it daily.  He relished writing letters to city and community newspapers about current issues, and in later years authored an intriguing novel, Cassie’s Choice.  At time of death he had started another novel about the Ottawa Valley.  John also loved travelling and he and Pat made many friends around the world.

John was a loyal son, partner, brother, uncle and friend.  He never lost his deep caring for the welfare of children, animals, friends and colleagues.  His unwavering optimism, wry sense of humour and the wonderful twinkle in his eyes were there until the end.  Throughout the years of suffering the ravages of Parkinson’s Disease, he never once complained, never said “why me?”  Instead he engaged, with unfailing interest and courtesy, with those around him no matter what the circumstances.

Predeceased by his father Wilbert, mother Emma, brothers Bev, Lorne, David and sister Vera, he is survived by numerous nieces and nephews and sister-in-law Judy Deering.

Thanks, and gratitude go to John’s neurologist, Dr. Michael Schlossmacher and to those special caregivers at Granite Ridge who understood and cared for John’s needs – you know who you are and are special people.

A private family burial will take place. A Celebration of Life will be held at the Pinecrest Visitation Centre, 2500 Baseline Road on Wednesday, October 20, 2021, from 2 to 4 p.m. Due to Covid restrictions, a limited number of guests may be present.  Therefore, to attend one must sign up either on-line by clicking the Attendance Link or by phoning Cole Funeral Services at (613) 831-7122.

Share Your Memory of
John W.
Upload Your Memory View All Memories
Be the first to upload a memory!
Share A Memory
Send Flowers