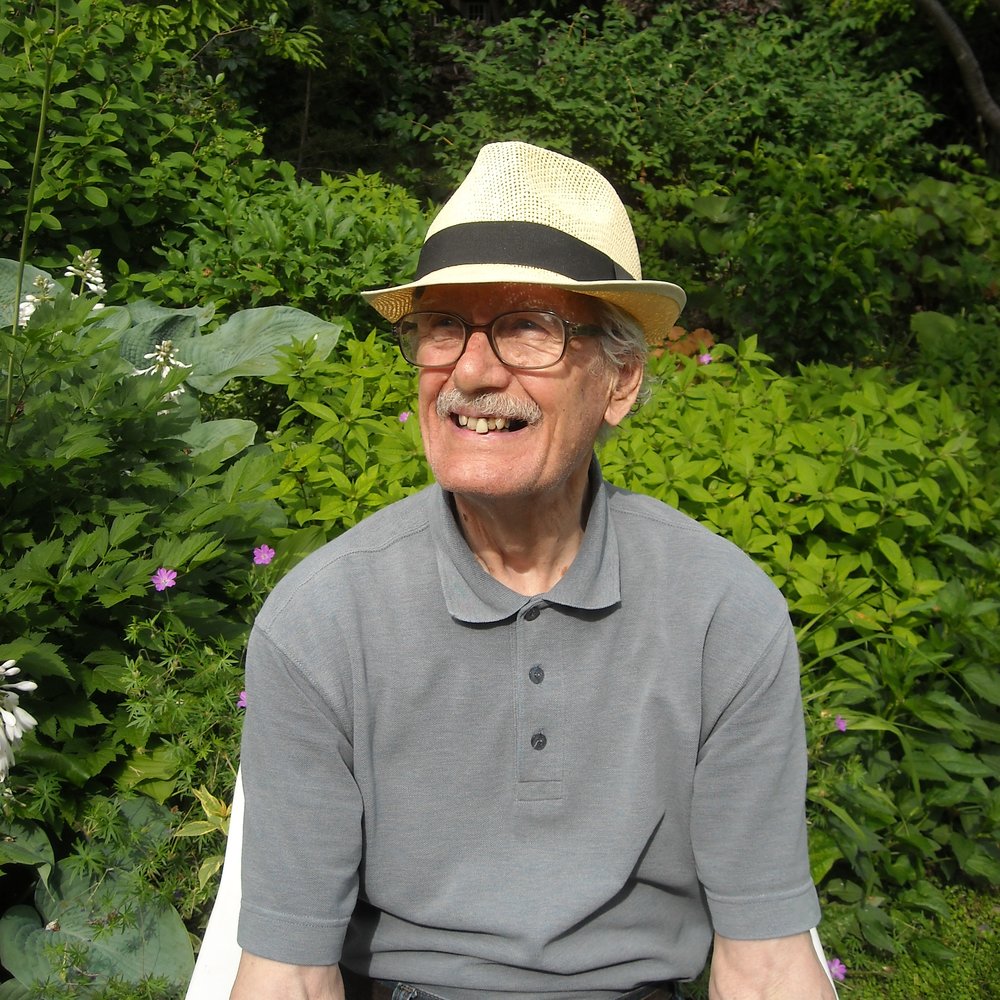 Gerard was born and raised in Basel, Switzerland. He apprenticed as a precision mechanic and was later ordained a Jesuit priest in 1963 in Indonesia. In 1968, he led the founding of ATMI Santo Mikael (today ATMI Polytechnic), a technical college in Surakarta, Indonesia. He received a papal dispensation in 1971 to marry Lois and immigrated to Ottawa in 1973, where he taught in the Applied Museum Studies program at Algonquin College. He enjoyed his retirement in Ottawa with his family, friends, books and wine. Gerard was a kind and gentle soul who will be missed by all who knew him.

Heartfelt thanks from the family to Sue McGregor and the staff at Extendicare Starwood for their unfailing support and care. For those who wish, memorial donations can be made through Canada Helps for the Family Support Group of Extendicare Starwood, Nepean

A funeral service will be held at the Pinecrest Remembrance Chapel on Tuesday, July 27 at 2:00 pm. If you would like to attend the service, please let us know beforehand by email (james.chetelat@mail.mcgill.ca). Anyone wishing to attend the funeral service virtually or view it at a later time can click the following link: Funeral Service Link.

Share Your Memory of
Gerard
Upload Your Memory View All Memories
Be the first to upload a memory!
Share A Memory
Send Flowers