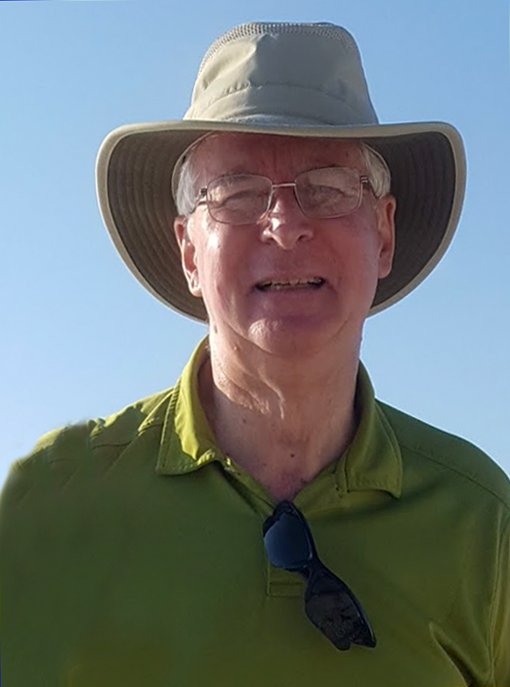 A private family Mass took place at St. John the Apostle Church in Nepean on June 10, 2021. A Celebration of Michael's life will be held at a later date.

Surrounded by love, Michael (Mike), age 73, passed away peacefully at the Ottawa General Hospital on June 3, 2021. With Diane Ryan, his devoted wife of (almost) fifty years, Mike created a beautiful family that includes his children, Christine (Ajay), Andrew (Meaghan) and Sarah (Rocque). A Grandfather extraordinaire, Mike enjoyed many adventures with his seven grandchildren, Priya, Rohan, Merida, Micah, Vienna, Jackson and Lucas. He is also lovingly remembered by his sister, Joanne (Bob), brother, John (Audrey), sister-in law, Susan (Tony) as well as his dear nieces and nephews. Mike leaves behind many other family and friends whose lives he touched over the years.

Michael was born in Huntingdon, Quebec and always kept a part of his rural home with him no matter where he lived. His academic and professional pursuits brought him to new homes in cities that included Montreal, West Lafayette (Indiana), Norman (Oklahoma), Canberra (Australia), Rome (Italy), Naples (Florida) and of course, Ottawa, where he enjoyed a successful career with the Office of the Auditor General of Canada and later as an international consultant with organizations such as the United Nations.

Mike's love of, and commitment to his family was inspiring, as was his loyalty and dedication to service. A devoted Catholic, he was always looking for ways to "give back" and help those who were less fortunate. With a long list of interests and hobbies, Mike's was a life filled with beautiful art (both his own pieces and those of others, including his brother's and grandchildren's creations), music (he found exceptional joy playing both the guitar and ukulele with dear friends and family, especially his daughter Sarah), and a great amount of time walking in nature (particularly behind his home, which backed on his beloved Greenbelt in Nepean).

Due to current restrictions, a private family Mass took place at St. John the Apostle Church in Nepean on June 10, 2021. A celebration of Michael's life will be planned for a later date.

Special thanks to the staff of the Six West Oncology Unit of the Ottawa General Hospital, especially Dr. Goindi and Dr. Nasser. For those who'd like to recognize Mike's remarkable life, we ask you to please consider a donation to Medecins Sans Frontieres/Doctors Without Borders.

Share Your Memory of
Dr. Michael
Upload Your Memory View All Memories
Be the first to upload a memory!