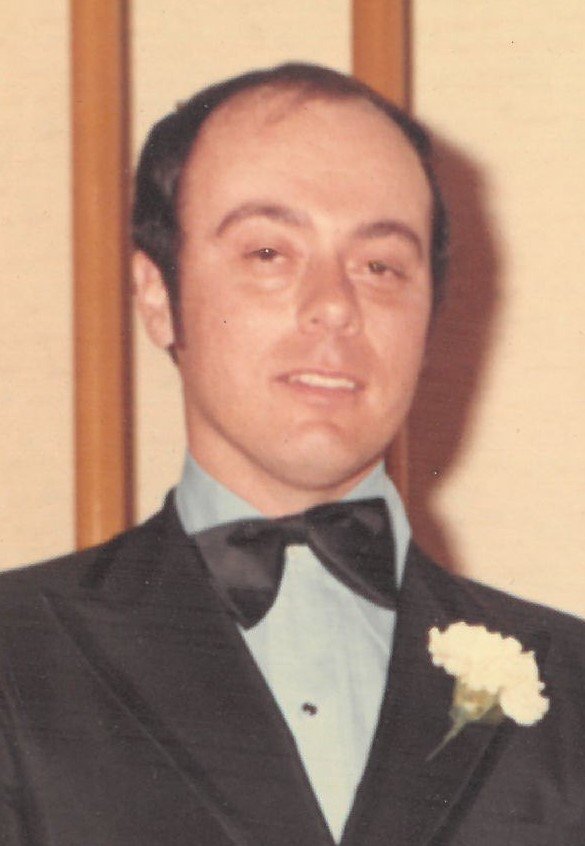 It is with great sadness that we announce the passing of George L. Taylor, Jr. on Friday, June 4, 2021, after a long and courageous battle with lymphoma cancer.

George was born in Halifax, N.S., on October 7, 1942. His working career involved employment as a Sports Reporter for The Guardian newspaper in Summerside, PEI followed by 30 years of employment with the Department of Foreign Affairs and International Trade. George enjoyed postings to Saigon, Colombo, Washington, Zimbabwe, Canberra and Ottawa.

His avid love of baseball garnered him awards as both a little leaguer and county leaguer in Summerside. He also played with the 1966 London Pontiacs of the Ontario Senior Inter-County Baseball League. During his posting to Canberra George developed an interest in 10-pin league bowling which he continued to play at McArthur Lanes upon his return to Ottawa.

Predeceased by his parents Elsie (nee Munroe) and George Taylor Sr., George will be
remembered as a very charitable, kind, sincere and positive man who will be very much missed by his sister Heather and brother-in-law Cy Aiken plus his many friends.

Due to COVID restrictions, funeral service will be private. If so desired, donations may be made to the Canadian Cancer Society or a charity of your choice.

A special thank you to the medical team at the Elisabeth Bruyere Hospital for the excellent care George received during his last days.

Share Your Memory of
George
Upload Your Memory View All Memories
Be the first to upload a memory!
Share A Memory
Send Flowers