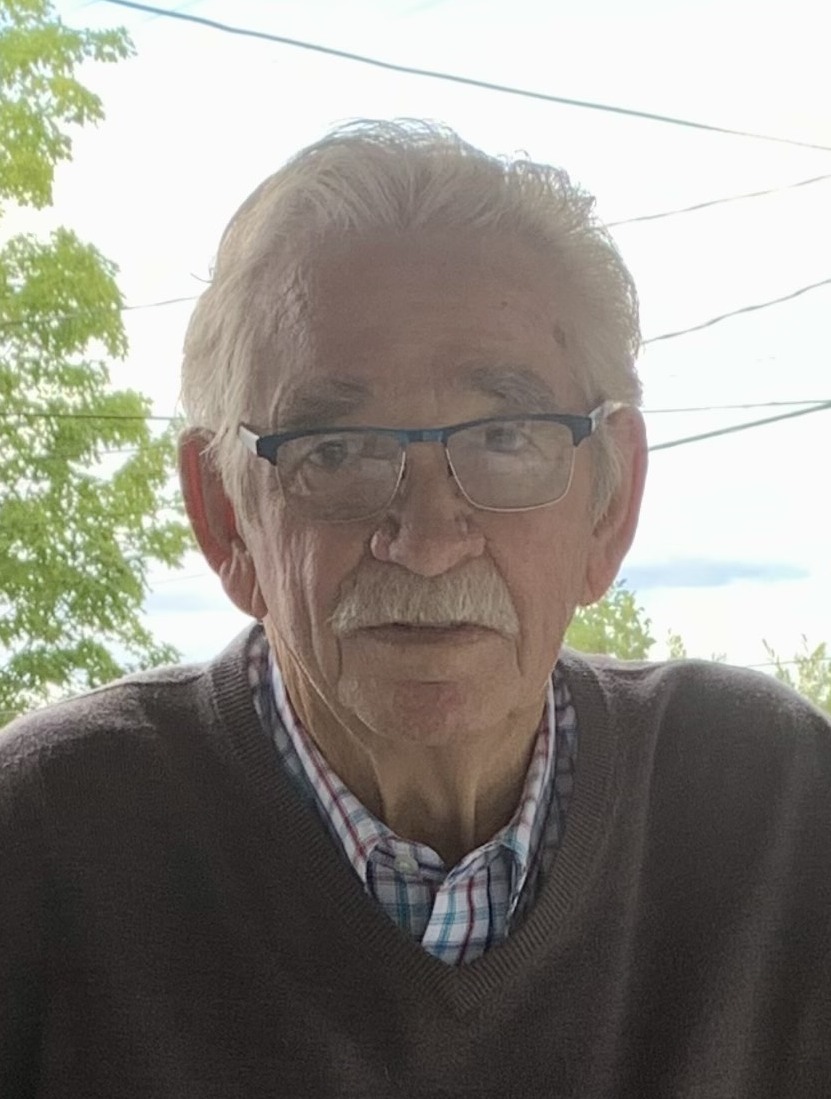 It is with heavy hearts that we announce the peaceful passing of Len McConnell on November 17, 2022 at the Gatineau Hospital at the age of 77 years with loving family by his side.

Leaving behind to mourn is his wife of 57 years, Barb (Madore). He was the proud Dad of Joanne, Kelly Jayson (Karine). Proud Poppie of his adored grandchildren, Matt (Amanda), Nic (Lydia) and Hanna who were convinced that he could fix anything with his ''gun à colle''. Also survived by sister-in-law Catherine Shalen. His best canine companion was ''The Dude''. Predeceased by his father Lawrence, mother Mildred, brother Brian and his sister Marilyn.

Retired Operator 656 after many years at OC Transpo and was a lifetime member of the Knights of Columbus, council 5571.

Aside from his family, some of his proudest moments as 17 years as President of Parc du Coteau organizing and coaching baseball from T-Ball to Bantam. He also coached an all girl broomball team and spent many hours preparing the rink in winter.

Among his greatest joys was 65 live theatre shows in Ottawa, Hull, Montreal, Quebec City, Toronto and especially in New York City where his favourite production was The Lion King.

A special thank you to Doctors Isabelle and Tessier, Emily and nurses Erica and Céline for their kindness and care.

As per his wishes, there will be a private family burial. Donations may be made to Dementia Care.